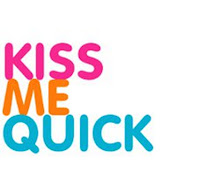 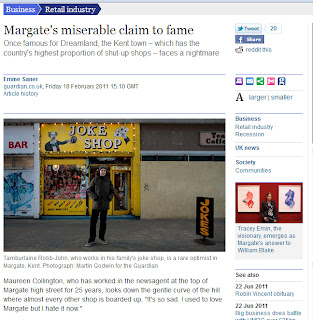 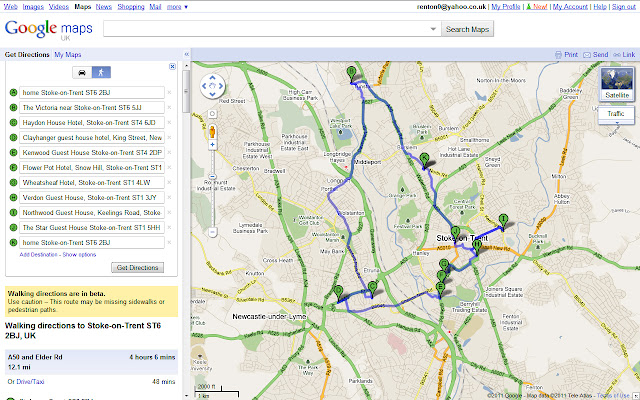 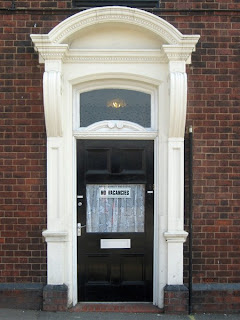 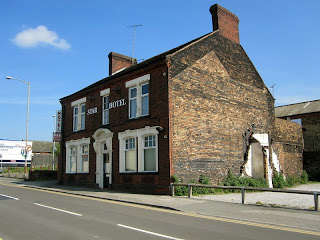 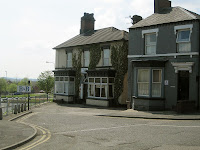 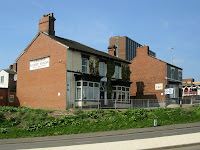 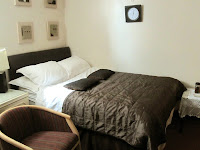 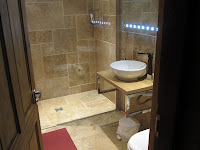 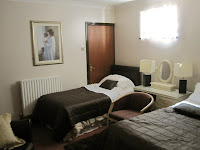 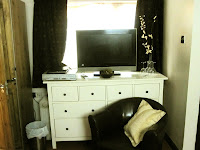 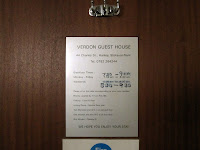 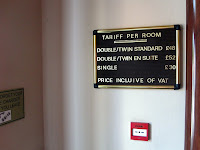 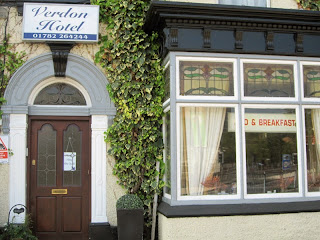 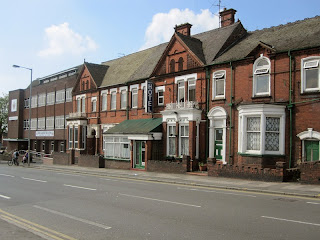 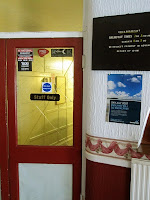 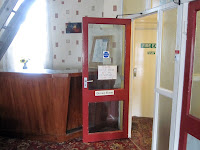 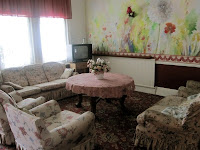 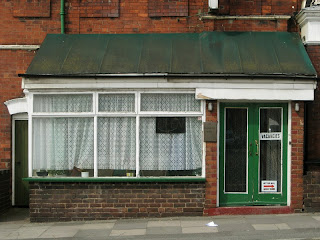 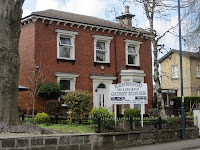 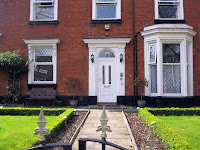 As part of the Trajector art fair ( a the artist-led-adjunct to the Brussells Art Fair), I'm producing a series of studies of Stoke-on-Trent guest houses. The commission is a collaboration with PITT project space's side project Motel Kandinsky.

PITT project space will be presenting the work of five artists and one collaborative project called Motel Kandinski. The presentation in Hotel Bloom! Is entitled Motel Kandinski / Kiosk pavilion, this forms part III in a series of interludes, interventions and one nightstands. Motel Kandinski collects curators. Motel Kandinski never uses the same venue twice. It is a mythical real construct curated using the physical spaces of a motel and notions of synesthesia associated with suprematism and the Russian avant-garde. Experience small sculptural installations by Various Artist, texts from the PITT and films and performance by Airspace gallery making up this episode in the Motel Kandinski series.
Represented artists include: Ellie Harrison, Sam Curtis, Saulius Leonavicius, John M Robinson and Rod Dickinson (tbc.)
Curated by Nathaniel Pitt and Various Artist/Motel Kandinski – David Bethell, Andrew Branscombe, Anna Francis and Glen Stoker.
My work will present  topographic representations of 10 Stoke-on-Trent b&b/guest houses in the dual advertising form of commemorative matchboxes and postcards, both of which will be presented as part of a room service performance by AirSpace artist Anna Francis.
Posted by renton at 20:39 No comments:

the 24th and final walk. i didn't know how i'd feel but as it turned out it was a mixture of elation, relief and emptiness. more than anything, i felt a sense of bewilderment and confusion as to what it was all for and what any of it has meant. it's probably too close to try to analyse.

robert harrison, in his essay incompleteness, (Francis Alys, Seven Walks) talks about the joy to be had in the unfinished.  what happens when a piece of work is completed?  it's packed away and you're on to the next project. that notion of anti-climax can be seen for example in the detective story - the set-up may be tense and exciting, but the denouement often never lives up to this. Harrison refers to the jigsaw puzzle, where all the interest is in the striving to complete and the actual joy felt upon completion is a fleeting and quickly forgotten feeling. 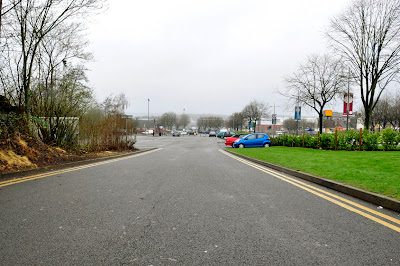